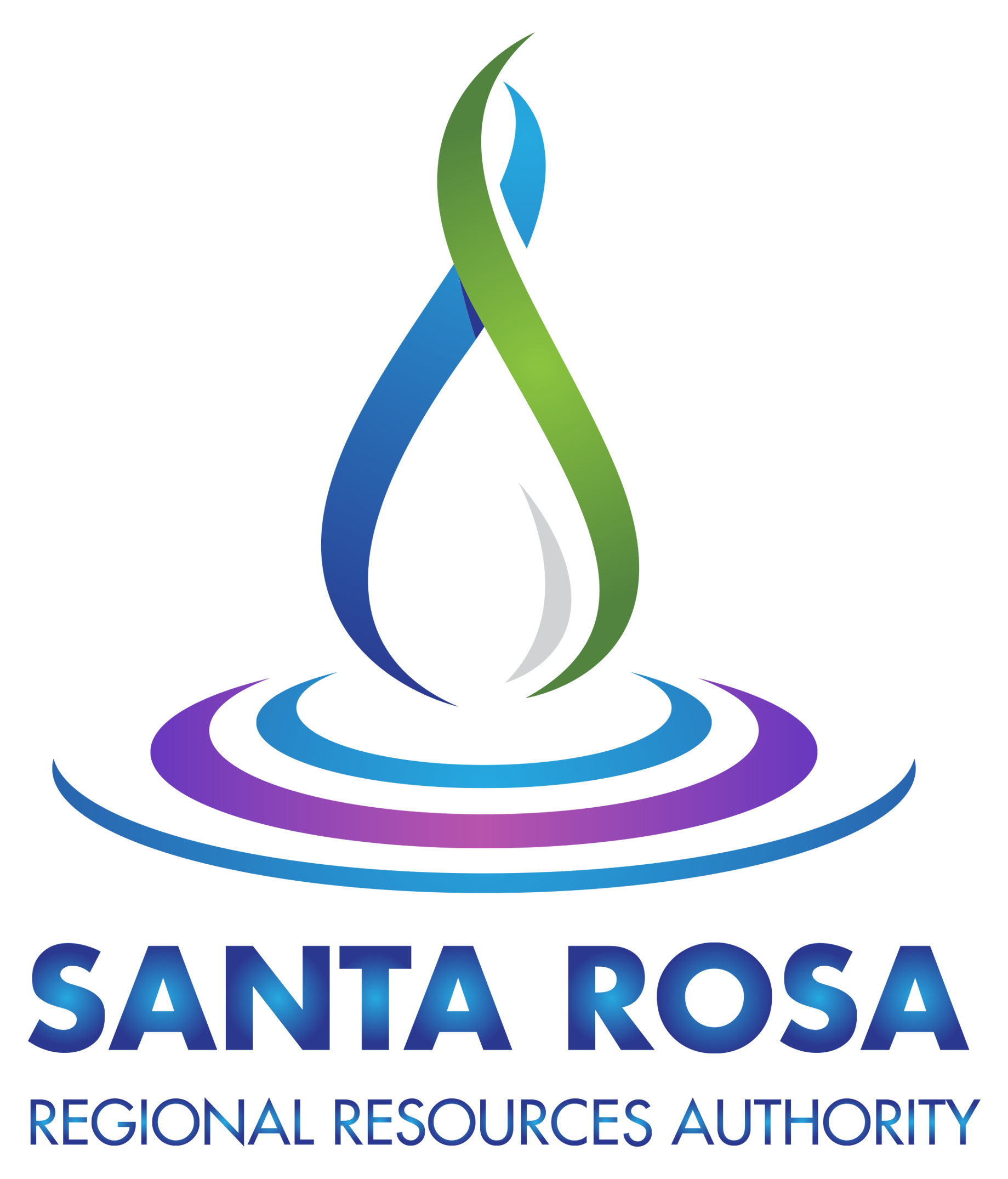 The SRRRA held its first Board meeting on December 11, 2015. The Authority's service area encompasses all three districts but focuses on those areas delivering flows to the Santa Rosa Wastewater Reclamation Facility (SRWRF) in Murrieta. The SRWRF is the only treatment plant governed by SRRRA and is the current and expected focus of its efforts. The SRWRF is currently owned and operated by Rancho, and is to be purchased by SRRRA upon successful completion of acquiring the necessary debt financing.

The SRRRA is located in the southwestern part of Riverside County, which includes portions of the City of Temecula and City of Murrieta, and other contiguous land in the unincorporated territory of the County of Riverside. For more information on the Santa Rosa Regional Resources Authority, visit their website.